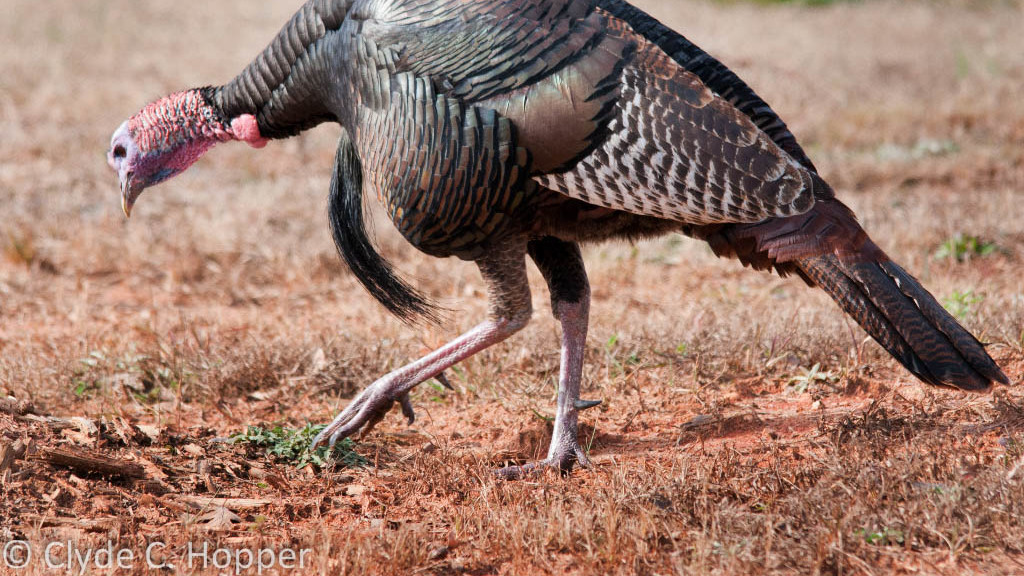 While I’ve been fortunate enough to be the creator of “memorable Moments” for others, I’ve been the unfortunate recipient of a few memorable moments myself.

For the better part of a 9 year period I’ve booked a ranch in San Angelo Texas to hunt Rios. There’s a core group with me each time with a couple new guest rotating into the mix each season.  Although we usually fly in on the Friday before opening day, in 2009 my dad and I along with a couple friends from Florida, , decided to fly in on a Thursday to avoid what can be an overly interesting flight scenario on the Friday before opening day. These flights are notorious for being overbooked so you have to worry about getting bumped or if your gear will make it. If you’ve ever flown on a plane with nothing but turkey hunters that sounds like someone just released 20-30 yelping hens you’d understand it takes a special seasoned flight attendant for this ride.

My two friends from the Sunshine State who were on an earlier flight made it in without any problems but due to extremely high winds the San Angelo airport closed before our flight could get in stranding us in Dallas for the night. We flew in the next morning and arrived in camp by lunch time.

The Florida boys seemed especially glad to see us and offered to cook lunch. They started scrambling around in the kitchen and one of them asked if I’d get a Ziploc bag of ice out of a bucket in one of the upright freezers. I opened up the freezer, saw a 3 gallon black bucket, reached in and retrieved the bag and flipped it over to him.

A few seconds later he mentioned there was a second bag of ice in there and asked if I’d mind getting it. Not thinking anything of it because I trust my friends, I opened up the freezer again and this time I tilted the bucket over and put my face right down to the rim to peer inside. The kitchen was dimly lit so it must have taken about a half  second for me to focus but when I did all I saw were diamonds and a huge coiled up rattlesnake about 15” from my face.  I sucked air, screamed like a woman, and threw the bucket on the floor. I’ve had plenty of snake encounters but finding a snake in the bucket in the freezer in the kitchen was a first for me. My two so called friends must’ve thought this was the funniest thing they ever saw because they were laughing until they were crying and slobbering on themselves.

I flipped them something else this time and once I recovered I defined what the word “payback” means in Georgia.

I was on edge and on alert for incoming efforts for the rest of the day and the rest of trip. I felt the need to go check my bunk, the truck I was going to drive, and even raised the toilet lid carefully. But, I noticed they were on guard as well and seemed to examine everything from their boots and vest to making sure their gun barrel wasn’t clogged and that they still had choke tubes. I even heard one of them holler out “all clear” one morning before they got in their truck. I did notice that for the rest of the hunt every now and then one of them would bust out laughing for no apparent reason. I’m pretty sure it was the memory of the “memorable moment” they had provided me.